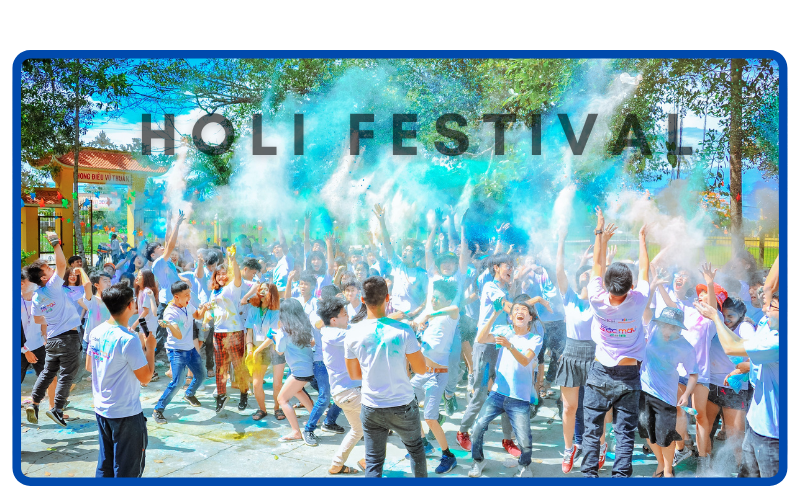 Are you familiar with the Holi Festival? If you know, that’s great; if you don’t, don’t worry about it. Today, we’ll clear up any confusion you may have concerning Holi.

Holi, the festival of colours, is celebrated and has a prominent place in Hindu festivals dating back thousands of years. The Holi Festival is viewed as a fresh start, where individuals can let go of their inhibitions and start over.

So let’s just enjoy the colour of Holi, which is flung at each other as a symbol of joy and love.

Holi, also known as Fagu Purnima, is a Hindu festival celebrated on the occasion of the Hindu festival of Holi. According to the lunar calendar, it occurs during the full moon in the fourth month. This day recalls the deaths of Hiranyakasipu’s sister, Holika, and his son, Prahlad.

Hiranyakasipu took pride in his position of authority and believed that no one was more powerful than he. However, Prahlad, the son of Hiranyakasipu, is a devotee of Lord Vishnu/Krishna. As a result, Hiranyakasipu is against her son and has attempted to set him on fire multiple times with Holika. They both go into fire since Holika has the ability to resist fire. However, the child (a Lord Vishnu devotee) was spared from the flames, and Holika was caught off guard.

So, Holi began to be celebrated with colour and water after God’s victory over evil.

How to celebrate Holi?

A long bamboo stick [lingo] is covered with pieces of different coloured clothes and stands in Bashantapur durbar square in Kathmandu, according to traditional practices. The lingo is taken down and the chir is bruised, a method called “chir Haran” or “Holika Dahan,” and the ashes are carried home by worshippers like prasad. It is thought to provide protection from evil.

The streets are packed with people running, shouting, giggling, splashing, and painting each other with different colours. Children use pichkari (water cannon) also Holi-coloured plastics to smear over them during Holi. After Kathmandu and the hilly region, the Terai celebrates Holi as the same.

Basantapur Durbar Square has always served as the focal point for Kathmandu’s Holi celebrations. If you happen to be in town at the time, you can choose to take part in the festival.

Sweet delicacies are consumed during Holi to keep everyone’s energy levels up with all of the powder tossings.

To keep the body fueled, large quantities of desserts are offered and such as gujiya, flaky pastry parcels filled with dried fruit and served with sugar syrup, and malpua, deep-fried small pancakes.

Tips to have a comfortable and pleasant Holi :

Do you want to have a relaxing and enjoyable Holi? Don’t worry, we’ve got some expert advice for you.

Holi is widely known for the triumph of fine over evil and therefore the arrival of spring. Holi is believed to own originated as some way to guard folks from varied ailments that occur because the seasons amendment from winter to spring.

It’s wont to cure high fever, skin diseases and also edges the skin also. The colour of Holi is formed from an extract from flowers and herbs like neem, Mehendi, kumkum and plenty of additional are used naturally.

Nowadays, Holi colours are made of chemicals so they can cause allergies to your skin. So, be careful and safe from this.

Is Holi is safe for tourists?


Tourists are absolutely safe here. With Snowydreamworld, you also feel more secure and relaxed which guide you to know more about intresting things that you don’t know about.

Why u choose us?

In 2022, we will provide you with the best facilities to make your Holi more fascinating and memorable. We’ve organized a variety of adventure activities in Nepal, including trekking, Nepal Peak Climbing, rock climbing, and more. From anywhere in the world, we explore stunning Nepal, Tibet, and Bhutan.

So what do you think about us? If you think yes, then you can CONTACT US

HAPPY HOLI TO YOU ALL 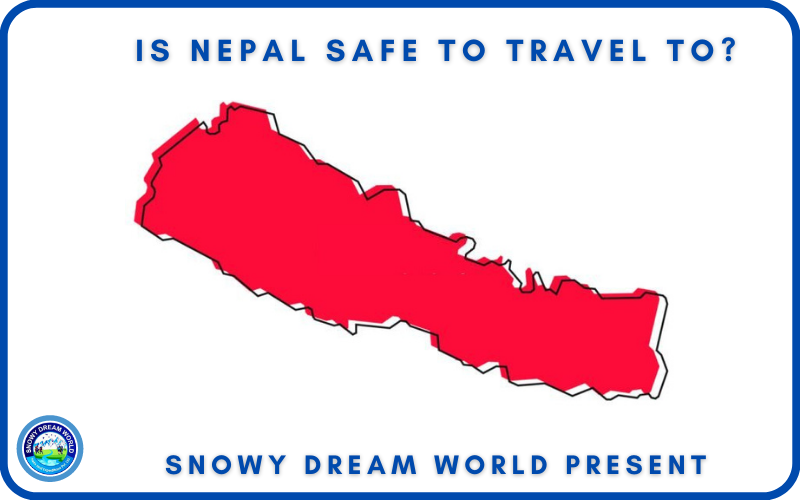 Is Nepal Safe to Travel to?

Facts That Nobody Told You About Holi Festival 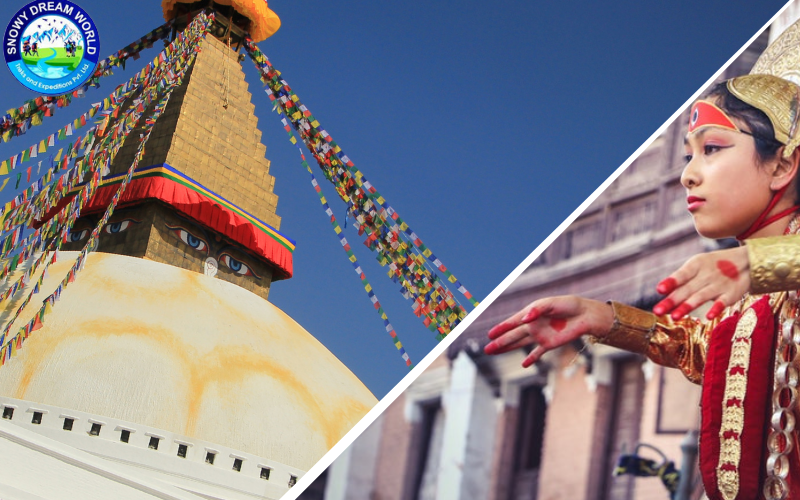 All You Need To Know About The Culture in Nepal. 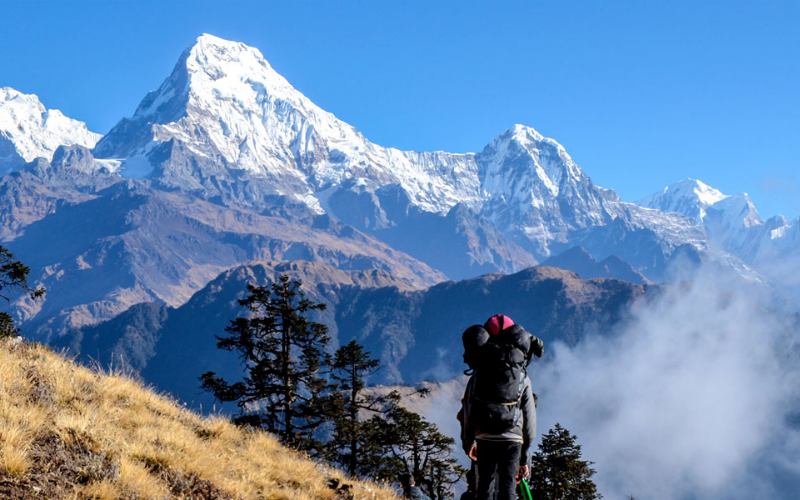