Restricted Area Trek – There are numerous parts in Nepal, where the passage of ‘foreigners’ is prohibited strictly. The primary purpose behind not permitting ‘foreigners’ in such zones is to shield the regular habitat and culture from the external world impacts. Trekking in such restricted area is absolutely from trekking in the ordinary zones, as the license itself is a dreary procedure. You need to go with a contact officer and pay for special permit. It’s additionally obligatory to have at least two trekking members along with specified officer to gain permit to restricted Area Trek. Special officers are generally officers, who handle every formalities with police and other legislative issues during the trek
You can’t expect lodges tea-houses while trekking in such zones, so you have to completely furnished with tents, cook, support staffs thus substantially more. While getting the permit to these special zones itself is a problem however unquestionably worth your exertion. We at Snowy Dream World, organize these necessities from obtaining permits to masterminding each requirement for trekking.

Charges for our most prevalent trekking packages to the restricted regions

For at least multi day treks in the Forbidden place that is known for Mustang ordinarily begins from $90 every week for getting to the regions of Humla and Manaslu. You likewise need to pay for a governmental officer to go with you all through the trek.

when you are booked with us for a trek in one of the restricted territories, we begin the procedure by organizing a special permit through a progression of applications, assurances and letters, which ordinarily takes 2 weeks for dispatch. Since, the alone trekkers are carefully not permitted in these zones, they may likewise have confines in the quantity of trekkers per season.

As talked about over, the group needs be joined by “environmental officer”, who winds up capable to deal with every single lawful convention all through the trekking. If you Want to inquire, Please CONTACT US. 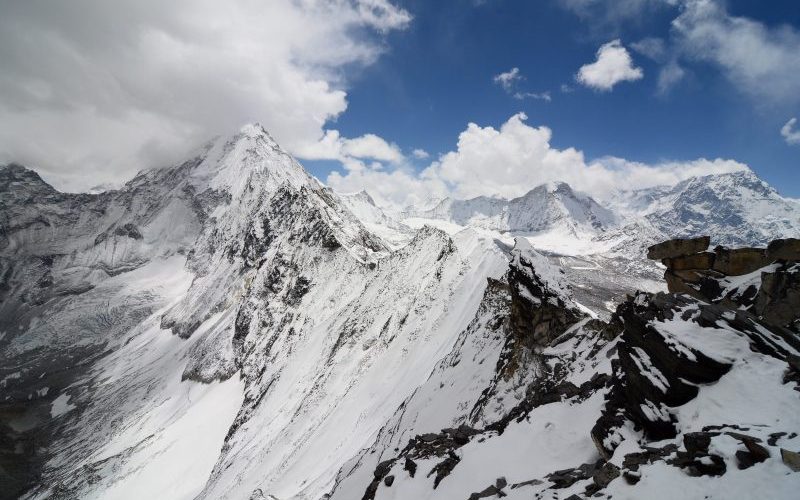 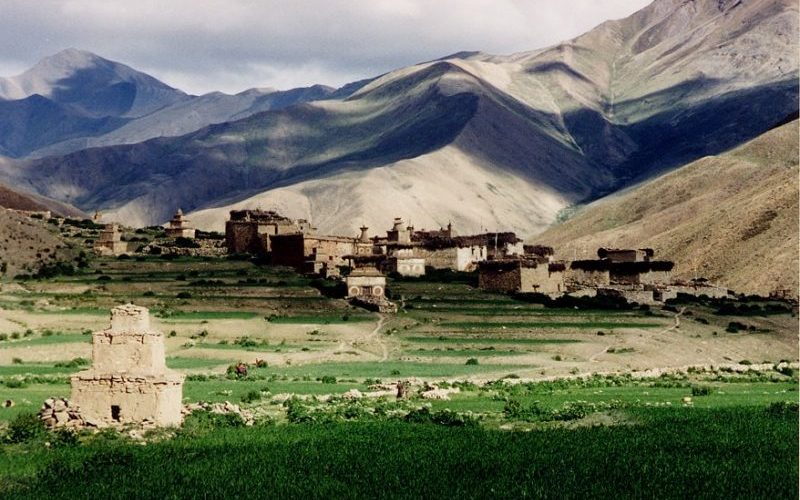 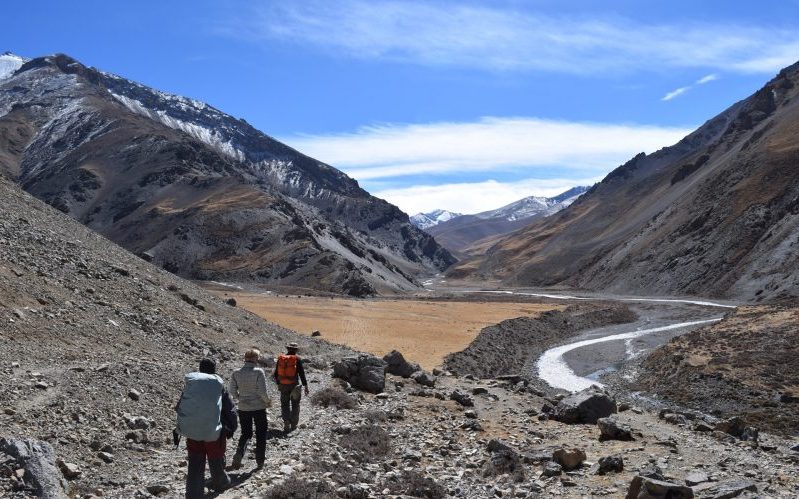