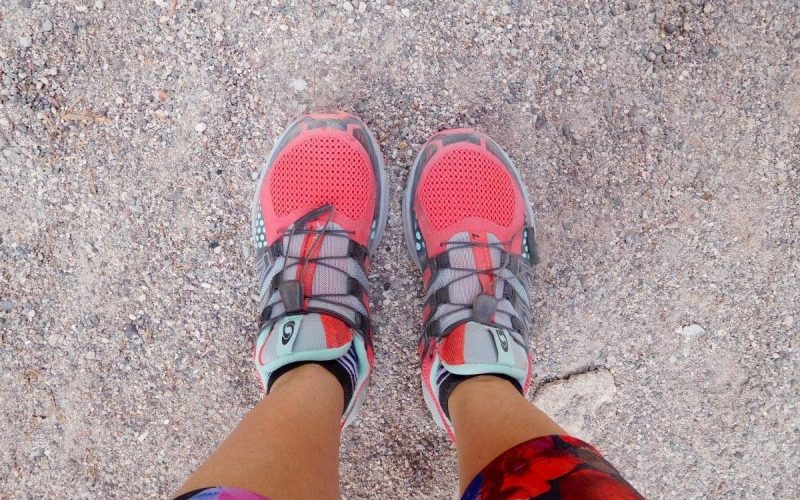 Top 5 Mistakes Everyone makes during trekking, climbing and Expeditions

01. Not cutting your toenails.

Walking downhill or front pointing with long toenails is a sure way to lose them and cause a lot of pain. Pretty soon you’ll be hobbling and the next morning your nail bed will be black from bruising and a week or so later there’s a good chance your nail will fall off. Tight boots or boots with not enough space in the toe end will similarly result in squashed and bruised nails.

Obviously climbing a mountain requires a person to be fit but it’s surprising how many people arrive at a mountain without having done the correct preparation to be fit. To be fair this is often because of access; the best way to train to climb a mountain is to climb lots of hills with a rucksack on, and some people don’t live near hills. If you are only able to train in a gym then doing weights won’t cut it, you need to be doing stamina and cardio training like circuit training, cross fit, ergo meter and running machines. Swimming is good for the heart at altitude and the best muscle groups to concentrate on are the thighs and calf muscles.

03. Going too fast at altitude

It’s an irony that statistically young fit males fail on big mountains because they consider it an athletic challenge and an act of bravado to get there fastest. They are the ones who get sick first and fail the most.  So many times I’ve heard people say “I did Kili in four days!”, and while probability will dictate that every now and again somebody will do it in four days (assuming previously unacclimatised), the danger is that somebody else will want to equal that badge of honor and really hurt themselves. Climbing big mountains is about fitness and patience. Going slow and not treating it like a competition is key, enjoying the wilderness and the experience instead of trying to conquer the mountain is far more satisfactory and enjoyable.

At high altitude the less oxygen in the atmosphere means you pant a lot and all that excessive heavy breathing plus more sweating than usual causes you to dehydrate much more than usual. Above 6000 feet it’s about twice as much. It’s easy to confuse the symptoms of dehydration with altitude sickness, but at even moderately high altitudes, dehydration is responsible for more illness than lakc of oxygen or hypoxia. And stick to water! Coffee, tea, soda, sugary drinks, and even juice can leech the fluids from your body. Dehydration can be sudden or come on slowly. Headaches, tiredness and even dizziness can be mistaken for altitude sickness so bring twice as much water as you normally drink on lower hikes and monitor how much you’re drinking. If it’s under three or four litres a day then it’s quite likely your symptoms are also to do with dehydration.

05. Ignoring ‘hot spots’ on your feet when you’re walking

We’ve all been there, walking along and feeling that hot spot on the heel but carrying on regardless. “I’ll deal with it when we get there” being the most common reason. But for all the best paid plans on mountains, it’s the humble blister that can bring it all to a crashing painful halt quicker than you imagine. Before long that redness has turned into a sensitive bag of clear fluid (serum) and can easily become infested and fill with pus. Moral of the story is stop immediately you feel the hot spot! 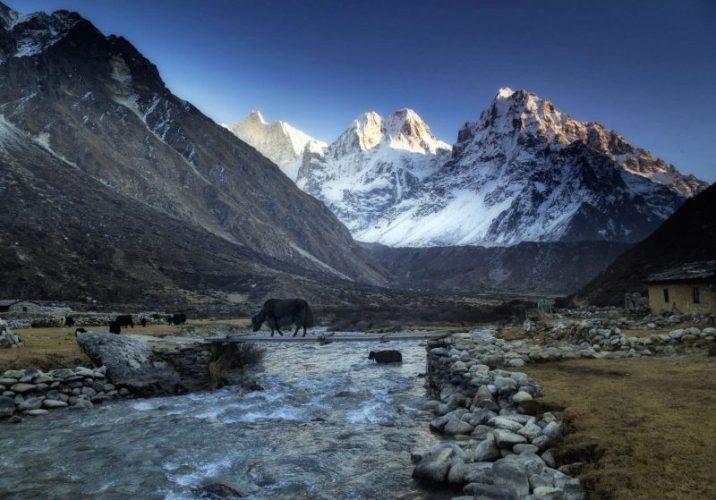 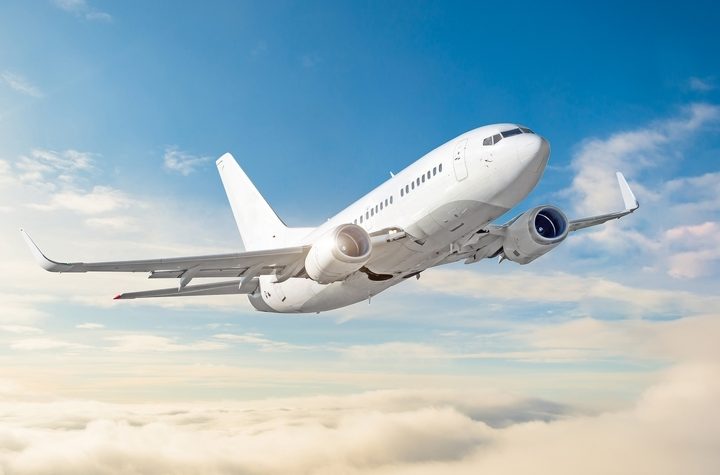 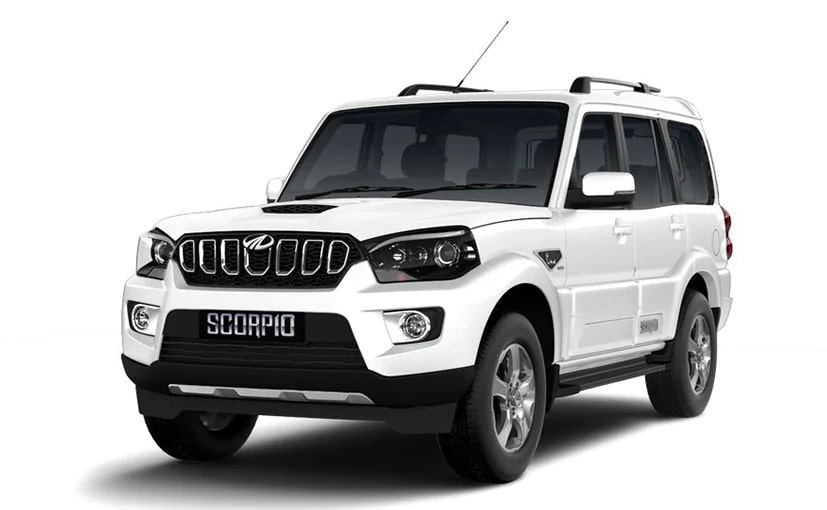 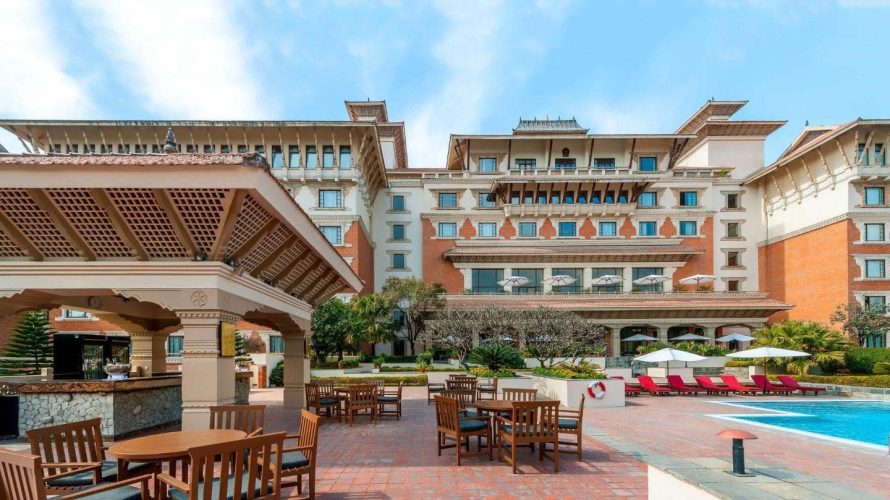