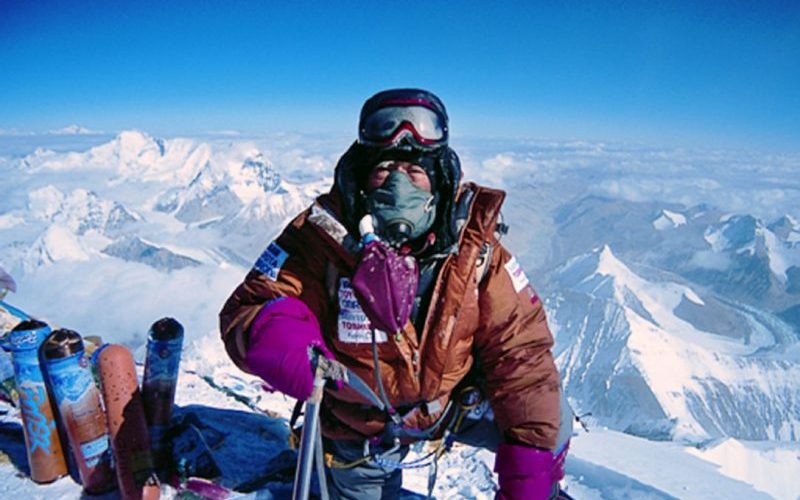 Sherpas are local people who are highly skilled and experienced climbers. They are paid to do things such as prepare the route for foreign climbers to follow, fix ropes in place, and carry the necessary climbing kit up the mountain. Climbing Everest is tough and being a Sherpa is a really risky job.

“But when it actually comes to climbing the mountain they have this phenomenal energy and power on the mountain.

“So pretty much any western climber that may go to Everest will use Sherpas to help get the logistics in place, all the ropes, all the tents and things like that.

“They really are the backbone of any expedition.”

A Sherpa can earn up to £4,800 during the climbing season, which is about 10 times the average wage in Nepal.

It’s not much compared to British wages, but it is a lot for Nepal as it is a very poor country.

But Nepal’s government earns millions every year from climbing permits, and climbing companies can charge people up to £36,000 to climb Everest.

Some Sherpas think they should get more money for doing such a risky job.

Tourist as God in Nepal